You are here: Home > Martial Arts
By Andrew Packer on January 30, 2018 in
FEN-601 Saturday Beginner
Judo

Menomonee Judo Club | Ages: 4 and Up – Register Online
Learn the classic Japanese Olympic/Paralympic sport from our award-winning staff of certified Black Belts. Menomonee Judo has become one of the largest and most successful Judo clubs in the United States. The program has produced countless local, regional, national and international champions over the years. The Judo Club is led by Sensei Brett Wolf, the 2013 United States Olympic Committee Paralympic Judo Coach of the Year. Brett has been with the Menomonee Club since 1993. Returning students must check with Sensei for class level.

Please note!  All prices were based on our original 12 week session, but will be automatically prorated when you register online. 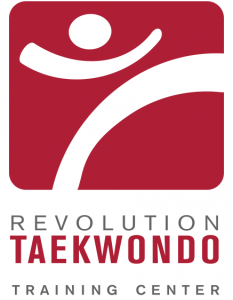 Please note!  All prices were based on our original 12 week session, but will be automatically prorated when you register online.